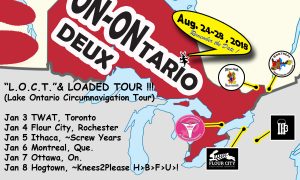 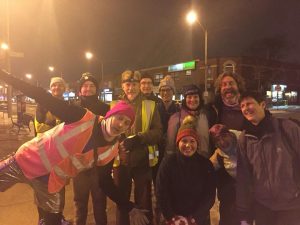 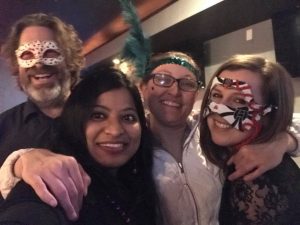 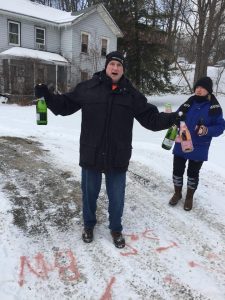 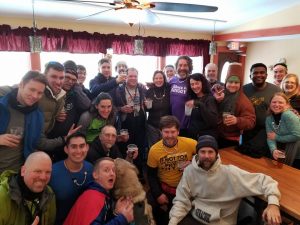 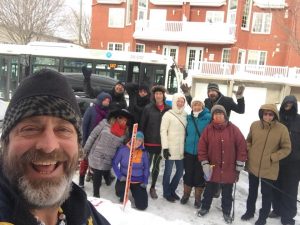 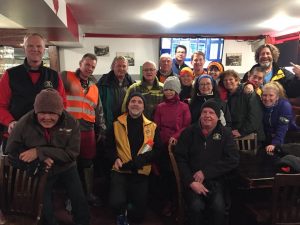 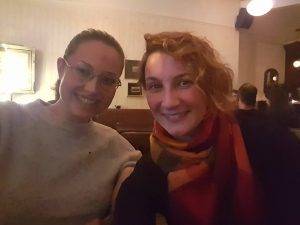 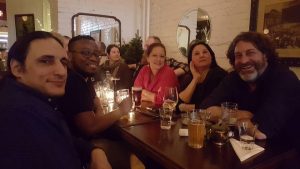 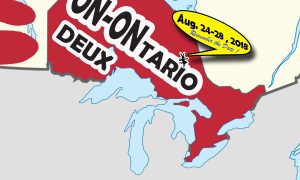 When the world pandemic hit causing the border between America and Canada to close, ON-ONtario was divided into two parts, or as we like to say, two states of Half-Mind! The original half, the Provincial Affair for those remaining in Canada and the new, Stately Affair, for those in America unable to cross the border. Now this year we'd like to announce that both Affairs are a go! Gather your gear, plus whatever Canadian content and "frapper la rue" as they say in Penetanguishene! (That means Hit the road!). So we hope to see you sometime this summer further on on up the trail..................... The Stately Affair was originally held at the suitably titled, Ontario County Park at Gannett Hill NY. Being a public park there proved to be some challenges. So we are happy to announce we are moving this year's 6-9 Stately Affair June 9-11, 2023 to a private farm near Naples NY, keeping it in Ontario County, NY. A bit of background on how it all began: The original Provincial Affair, ON-ONtario Interhash Campout Weekend, was the Interhash gathering of Ontario kennels including Chemical Waste- Sarnia H3, Hogans H3, Hogtown H3, Huronia H4, Oakville H3, Ottawa H3(ha!), Swordfish H3, TWAT H3 and some of our close neighbours from out of Province (Montreal H3) and south of the border, Buffalo H3, Motown MoA2H3 and Flour City H3; with lead kennel being Moon Over Huronia Hash House Harriers (MOH4). By pooling our collective Half-Minds together, we've thrown Affairs throughout Ontario: Awenda Park; Marmora; Clarington; Balm Beach; Sarnia and now this years Vibes In Valley Mystic Hippie theme happening on private Chateau estate in Mulmur, ON. Aug 4-7, 2023